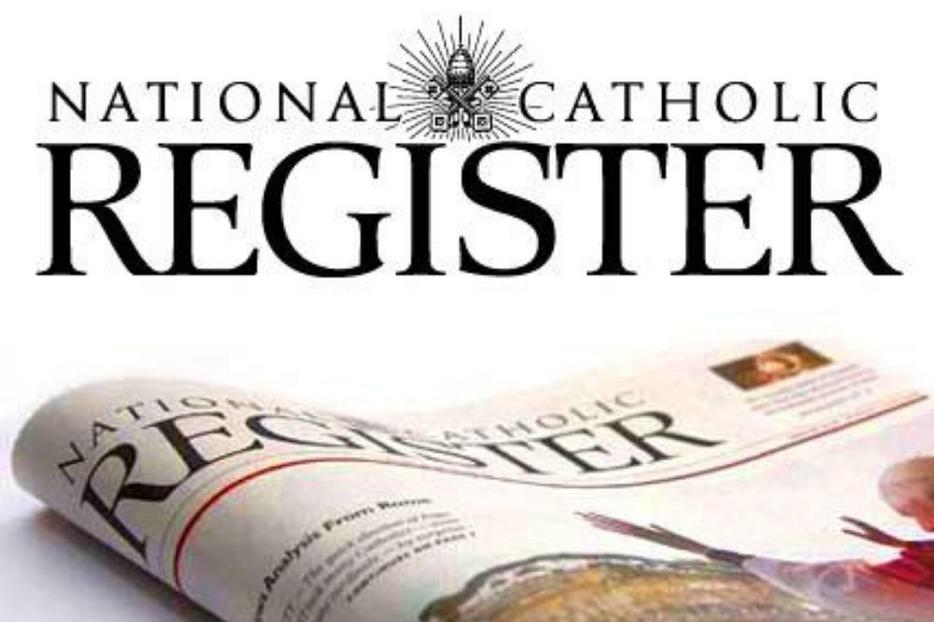 Published by The National Catholic Register, a service of EWTN News, Inc.

A plan to erect a small adoration chapel on a 40-acre wooded site in rural Michigan has met serious opposition from local residents — and the fight against religious liberty has just taken a turn for the worse.

Catholic Healthcare International (CHI), a Missouri-based nonprofit, had planned to erect a replica of of Padre Pio’s adoration chapel, which is located in San Giovani Rotondo, Italy. The project, to be located on Chilson Road near Howell, Michigan, would consist of a 6,000-square-foot, 95-seat chapel, as well as three prayer trails through the wooded property, including an outdoor Stations of the Cross. The land had been donated for this purpose by the Diocese of Lansing.

Last March the Genoa Township Planning Commission, in Michigan’s Livingston County, had recommended approval of a special land use permit, site plan and environmental impact assessment, which would allow CHI to erect the chapel honoring Padre Pio. Nonetheless, disregarding the planning commission’s recommendation, the township’s Board of Trustees rejected the plan, citing concerns about traffic and insisting that the land should remain undeveloped.

Local residents who opposed the project believed erroneously that the second part of the project — a hospital modeled after Padre Pio’s “Home for the Relief of Suffering” — would also be erected at the site. However, organizers clarified that this was not their intent; that in fact, the property lacked the necessary infrastructure (sewer and water service) to support such a large building. Instead, Phase Two — consisting of a 1,000-bed Catholic hospital as well as a Catholic medical school — would be built in the future at another location some distance from the chapel.

A second concern expressed by opponents at a livestreamed public hearing was that the project would bring traffic and noise to the mostly rural community. They believed, wrongly, that the site would become a widely-known tourist destination attracting busloads of pilgrims, like apparition sites such as Lourdes or Fatima. In fact, the planned design called for only 39 parking spaces, and the chapel would be situated 600 feet from Chilton Road, away from the sight of passing vehicles.

CHI Responds With a Lawsuit Demanding Their First Amendment Rights

In June Catholic Healthcare International, with assistance from the American Center for Law and Justice, filed a lawsuit in U.S. District Court against both Genoa Township and its Ordinance Officer, Sharon Stone. The suit alleged that by denying Catholics the right to pray on church-owned property, Genoa Township had violated the federal Religious Land Use Institutionalized Persons Act and the Michigan Constitution, and had failed to protect CHI’s First and Fourteenth Amendment rights. Genoa County had, the lawsuit contends, “substantially burdened and unlawfully infringed upon Plaintiffs’ rights to religious exercise, religious expression, and expressive association.”

Genoa Township has responded, asking the court to dismiss the lawsuit. The township claims that the plaintiff, CHI President Jere Palazzolo, lacks proper legal standing, as the suit has “failed to allege facts establishing that Mr. Palazzolo has suffered an injury that is ‘actual or imminent’ nor that ‘a substantial burden’ has been placed upon his religious freedom.”

On Sept. 23, the feast of Padre Pio, a statement was issued by Jere Palazzolo. He announced that a gathering and procession honoring Padre Pio would not be held at the 40-acre prayer campus as planned. Instead, Bishop Earl Boyea would celebrate a Mass at 5:00 p.m. at St. Joseph Catholic Church in Howell. In his statement, Palazzolo reported:

“Sadly, Genoa Township, MI, filed an emergency ex parte Temporary Restraining Order after close of business on Friday (September 17) to shut down the St. Pio Feast Day celebration at the location of our foundation of prayer, the St. Pio prayer campus; a surprise and less than a week before our celebration that had been publicly scheduled since Nov. 2020! All gatherings at the 40-acre prayer campus are banned and they are requiring we remove the Stations of the Cross, the Our Lady of Grace wall mural, and they have a few more requirements that will essentially remove all religious activities from the property — for now.”

Robert Muise of the American Center for Law and Justice, who filed the lawsuit defending CHI’s First Amendment rights, said, “This is one of the most breathtaking attacks on religious liberty that I have witnessed during my 20-plus years of civil rights litigation. We intend to fight this for as long as it takes to restore CHI’s fundamental right to religious freedom.”

Bishop Earl Boyea, Bishop of Lansing, also spoke about the controversy. “We’re praying for an amicable resolution,” he said. He explained that the diocese had acquired the property some years ago, possibly with the intent of building a new parish on the site. That plan has not materialized, and the diocese donated the land to Casa USA, the umbrella organization over the Padre Pio project.

Bishop Boyea added, “Sometimes when you’re trying to do God’s will, there will be difficulties. Anytime we can bring in the great blessings of Padre Pio, we’re happy to do it. What a wonderful saint!”

A court hearing on the township’s motion to dismiss is scheduled for Nov. 4.

Kathy Schiffer Kathy Schiffer is a Catholic blogger. In addition to her blog Seasons of Grace, her articles have appeared in the National Catholic Register, Aleteia, Zenit, the Michigan Catholic, Legatus Magazine, and other Catholic publications. She’s worked for Catholic and other Christian ministries since 1988, as radio producer, director of special events and media relations coordinator. Kathy and her husband, Deacon Jerry Schiffer, have three adult children.